Media composer based in Lyon. 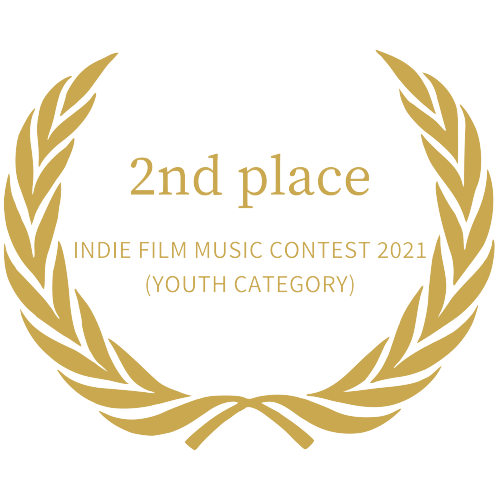 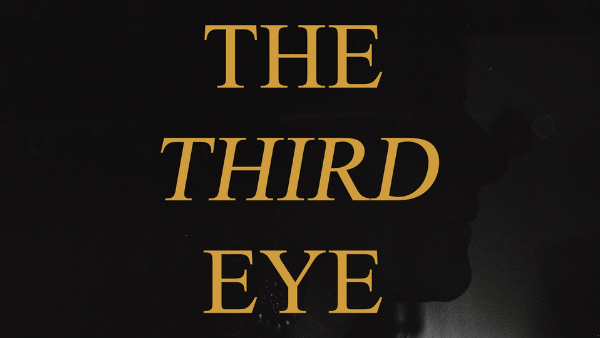 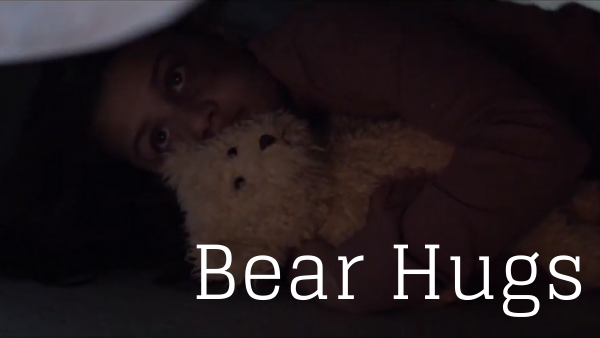 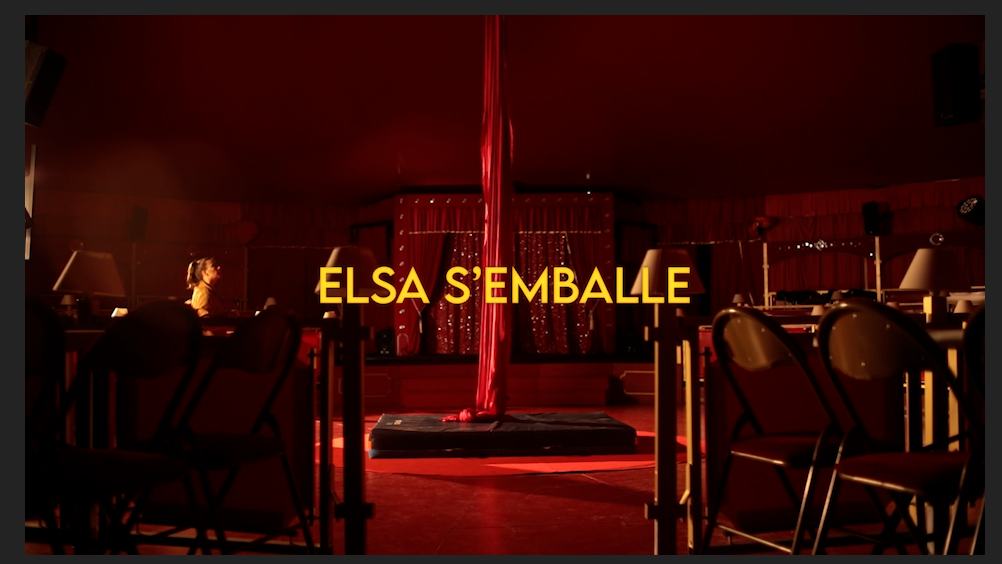 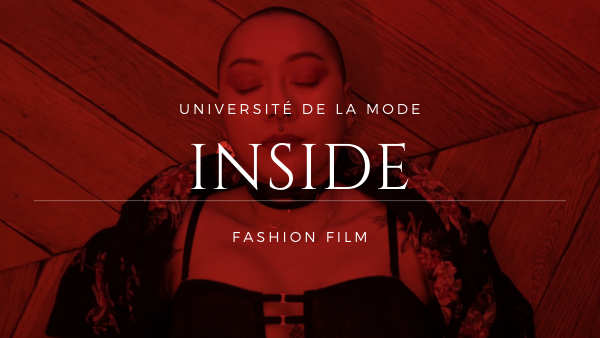 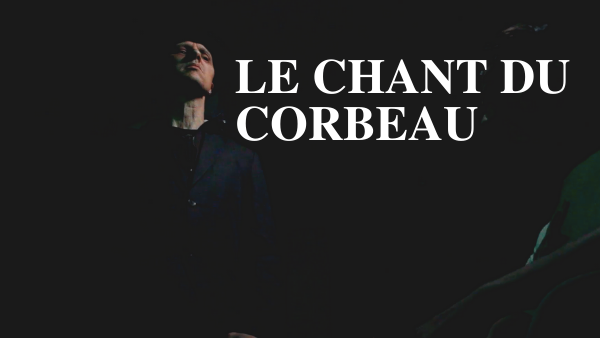 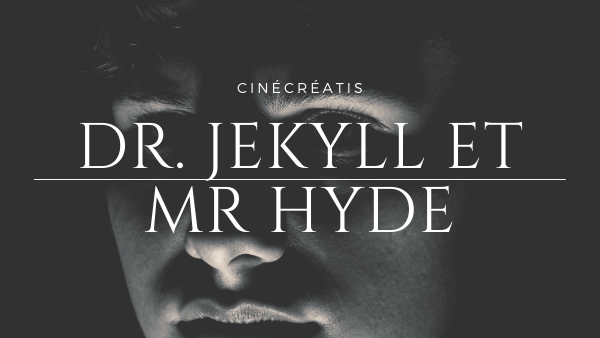 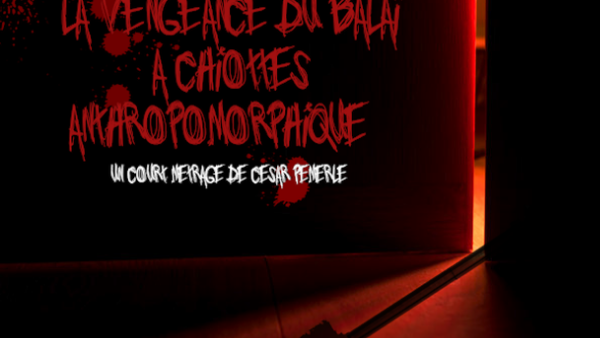 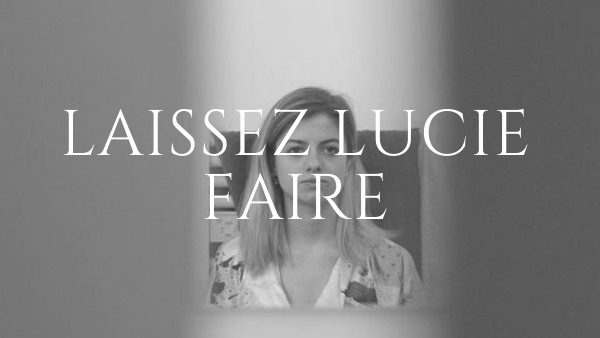 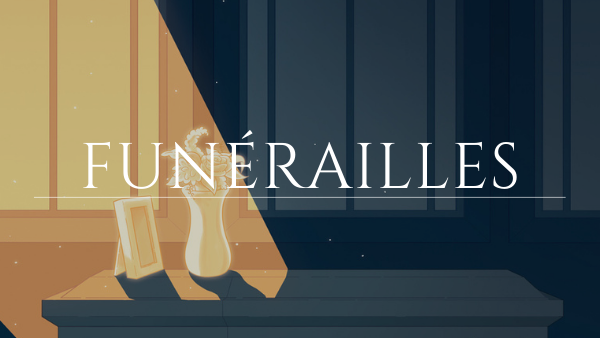 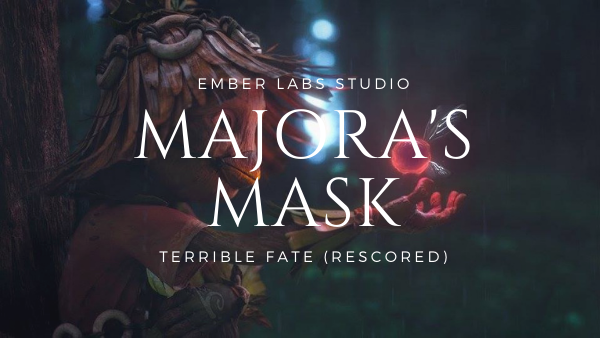 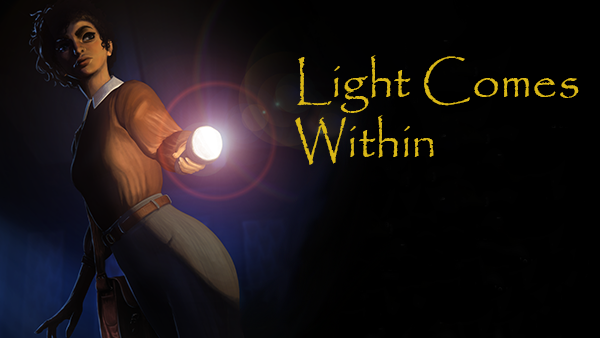 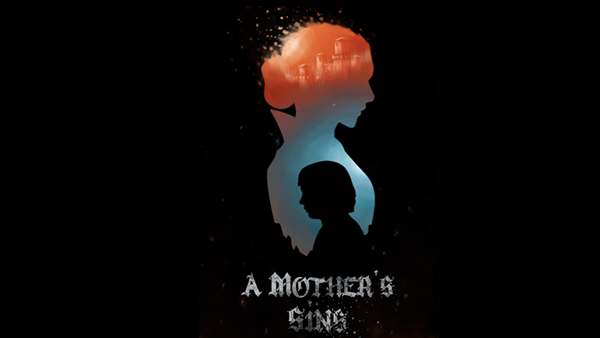 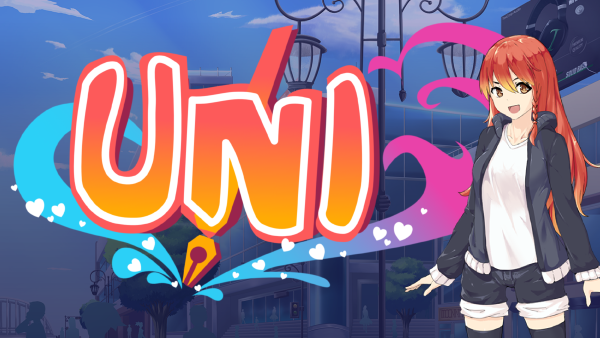 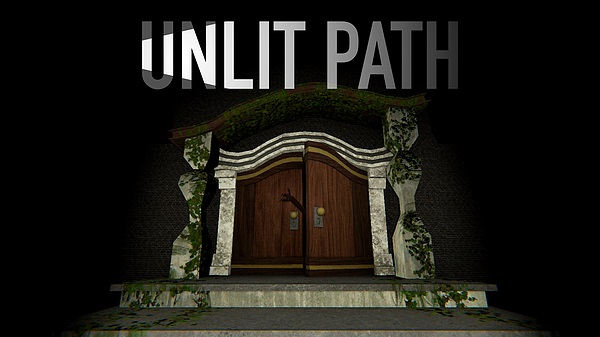 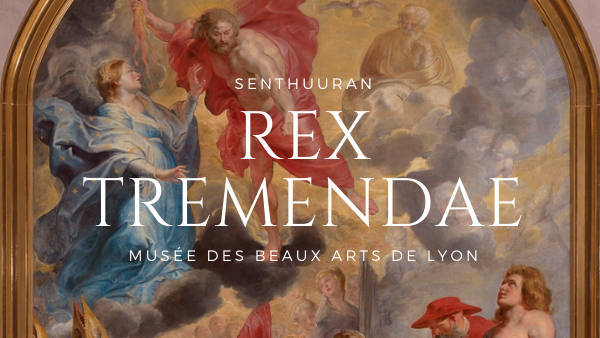 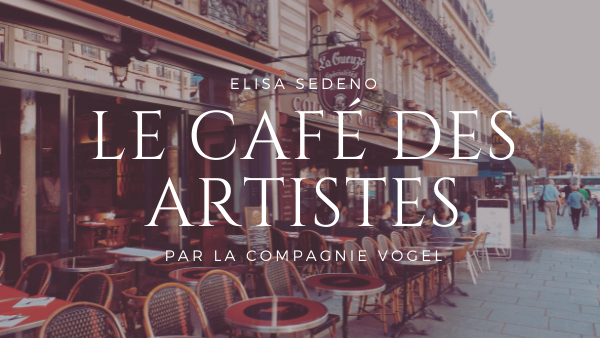 Senthuuran is a French film music composer, based in the beautiful city of Lyon. He started music when he was 7, playing the flute and Tabla (a south Indian percussive instrument). He will later start playing all sorts of instruments such as drums, doublebass, saxophone, clarinet, Beatbox, Keyboard, Loopstation and many more, to the point of creating his own instrument : Flatard.

After completing his Bachelor of Arts in Musicology at Université Lumière Lyon 2, he started a Master's degree in Media Composition/Film Scoring (MAAAV) in the same University. His interest for media composition appeared when he started playing "the legend of zelda" and wathcing Miyazaki films when he was younger.
He conducted Choirs, played in multiple bands from classical music to fusion Jazz, playing the flute, and beatboxing in order to expand his musical culture.His music is the result of all of these musical experiences.
He won the second place in the "Indie Film Music Contest" 2021, an International FIlm Music Contest,

Feel free to contact me if you have any questions !

Thank you! Your submission has been received!
Oops! Something went wrong while submitting the form. 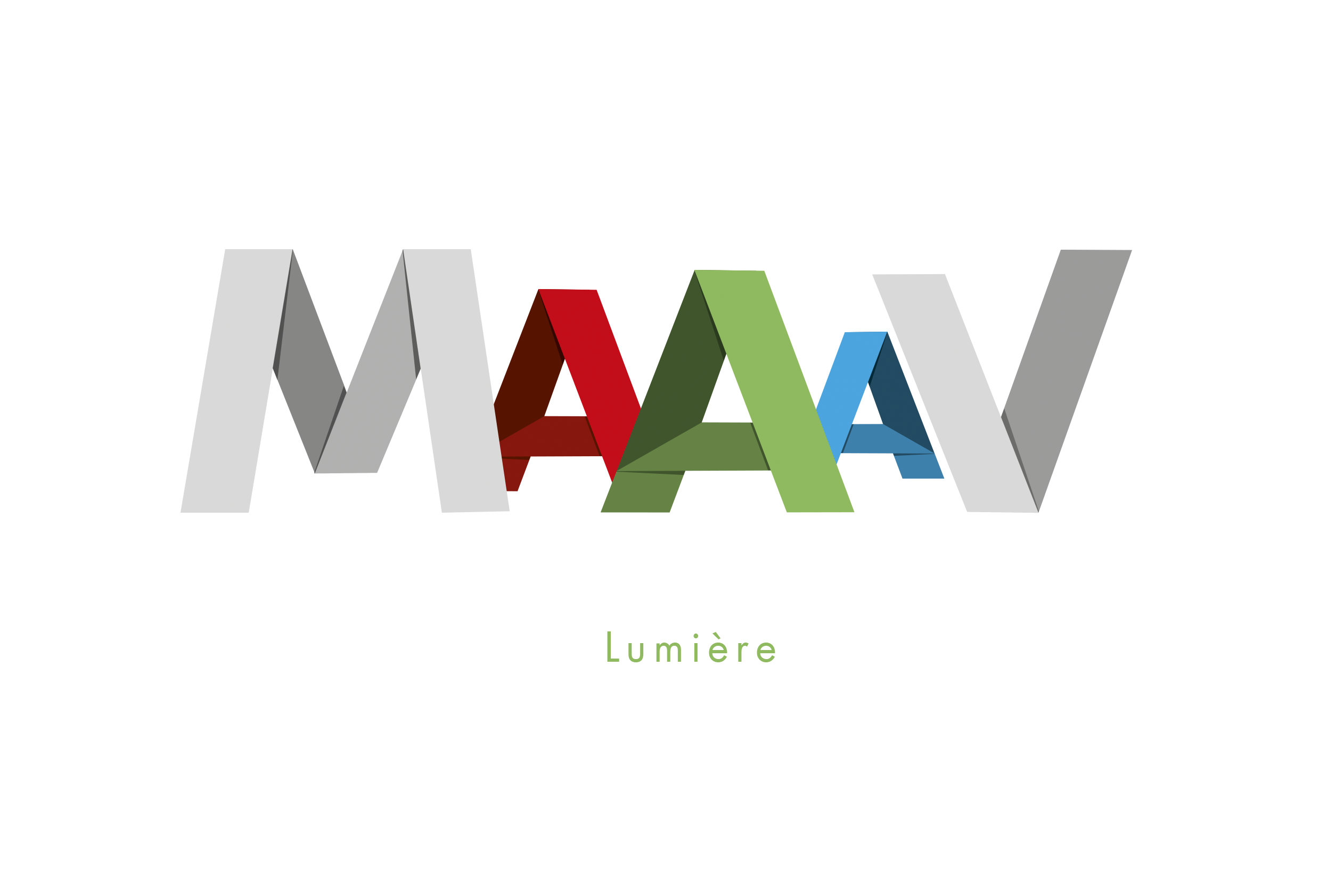 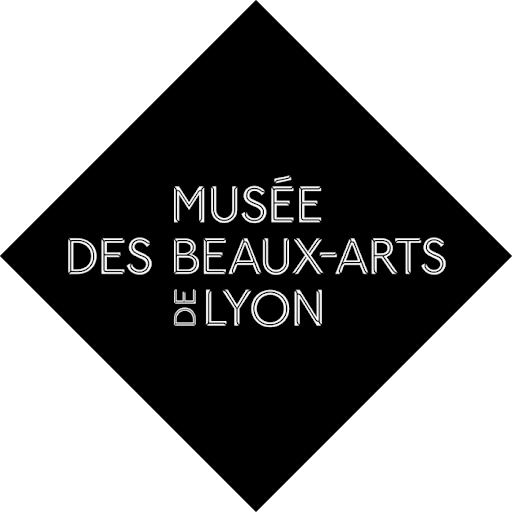 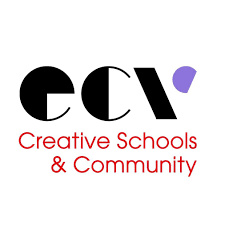 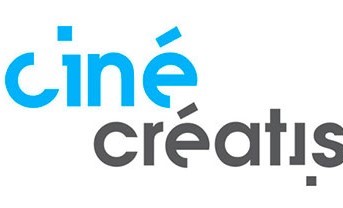 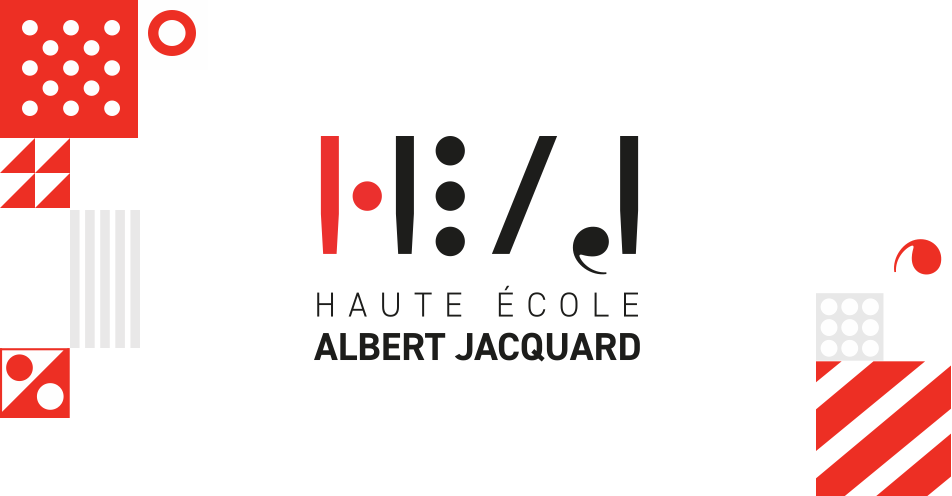 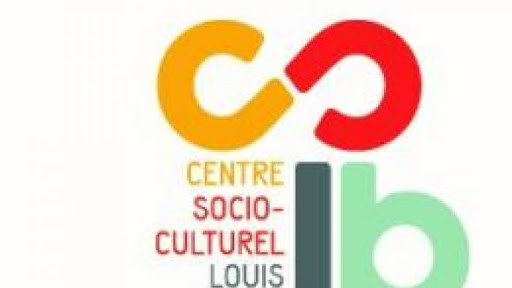 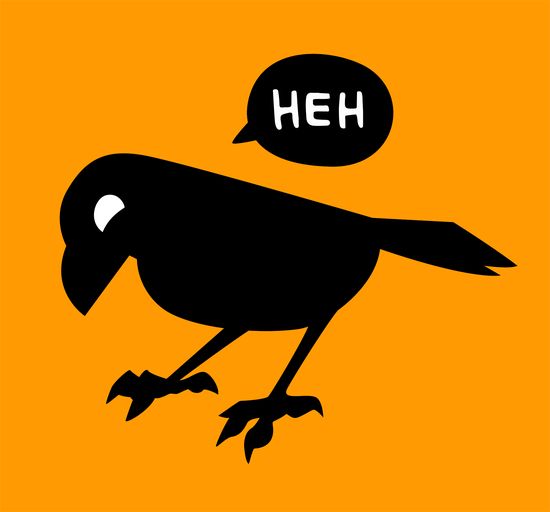